WHAT IS WING CHUN?

WING CHUN is a unique martial art because it develops the sense of touch into an amazing close range fighting skill. It was Bruce Lee’s original martial art, and it may be the only one ever originated by a woman.

WING CHUN takes a much different approach to hand-to-hand combat because its founder had to solve the problem of winning a fight from the perspective of the smaller, weaker person who likely will not have the option of fighting at a distance. If you think about it, that is the position of most victims. WING CHUN’s founder intended this fascinating martial art to enable her to defeat her most likely opponents: men in the prime of life (bigger, stronger, younger, quicker, possibly with friends) who may also be skillful fighters

WING CHUN is an organized means of teaching almost anyone to be an effective fighter especially the most likely victims of crime: women, children, and the elderly. The reason: WING CHUN does not rely upon athletic ability, strength, or quick reflexes. Its theory of simplicity & economy of motion and its “rhythm of one” timing makes it scientific in nature, unparalleled in close quarter combat. Especially against multiple attackers, WING CHUN is the ‘equalizer’– the ‘sawed-off shotgun’ of martial arts.

What makes the teaching method used by Touchstone Martial Arts exceptional is that it is essentially an apprenticeship instructor’s program where student also learn the art of teaching which increases their understanding of the art. 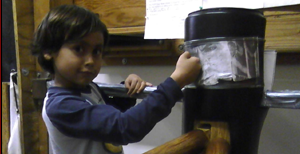 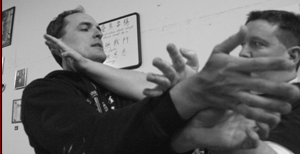 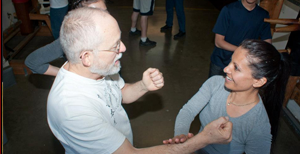 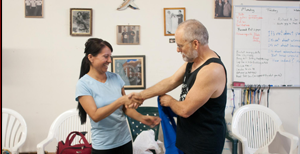 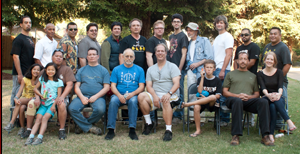 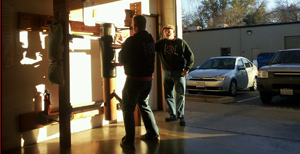 For more information on Touchstone Martial Arts. please fill out the form below and click “Send” when finished. We will respond to your message/question accordingly.